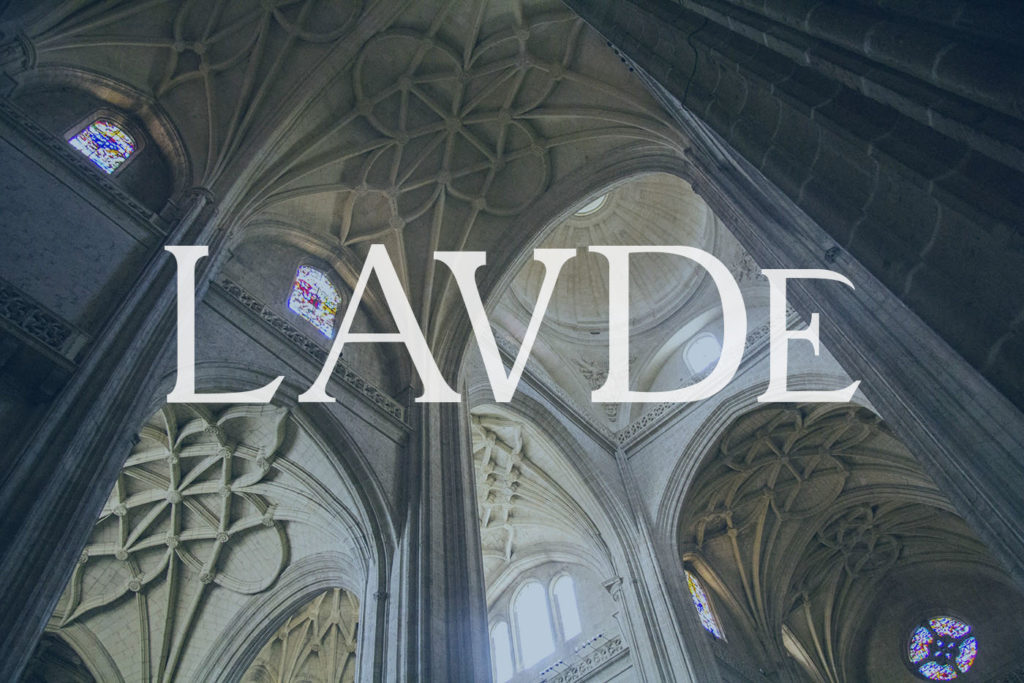 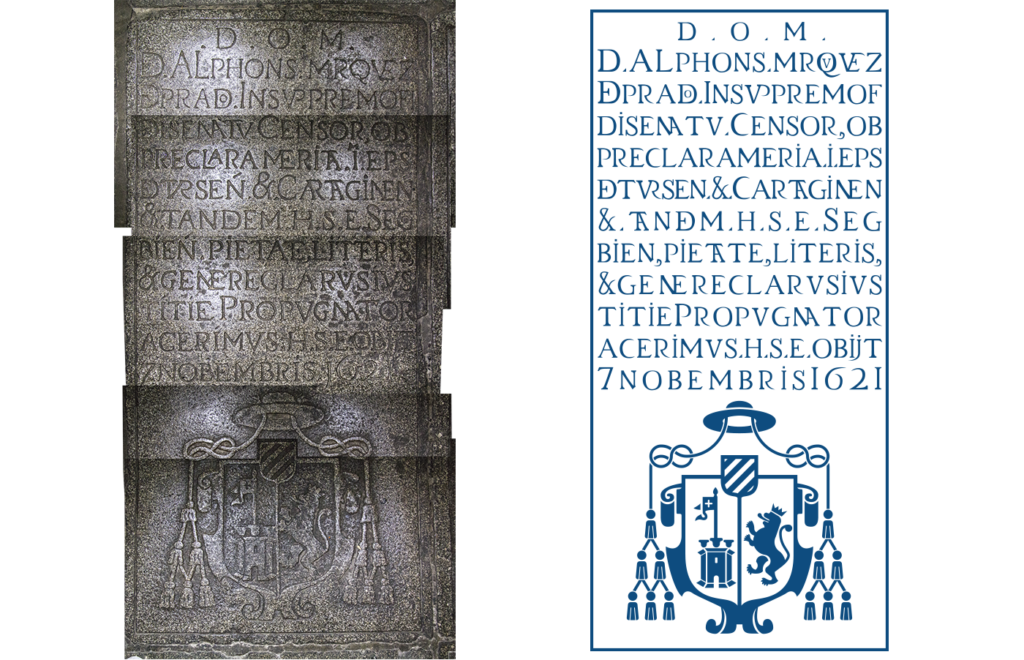 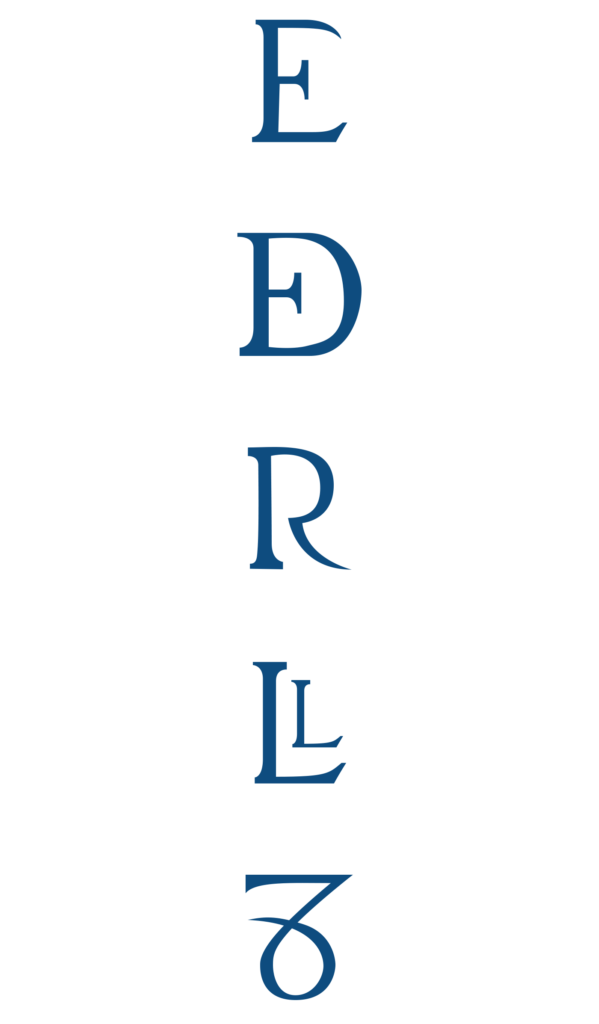 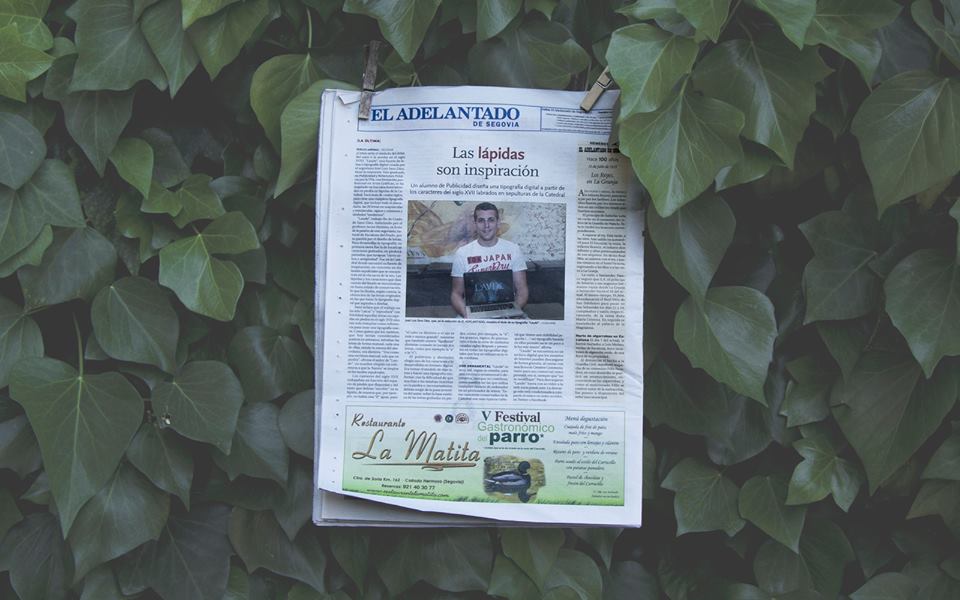 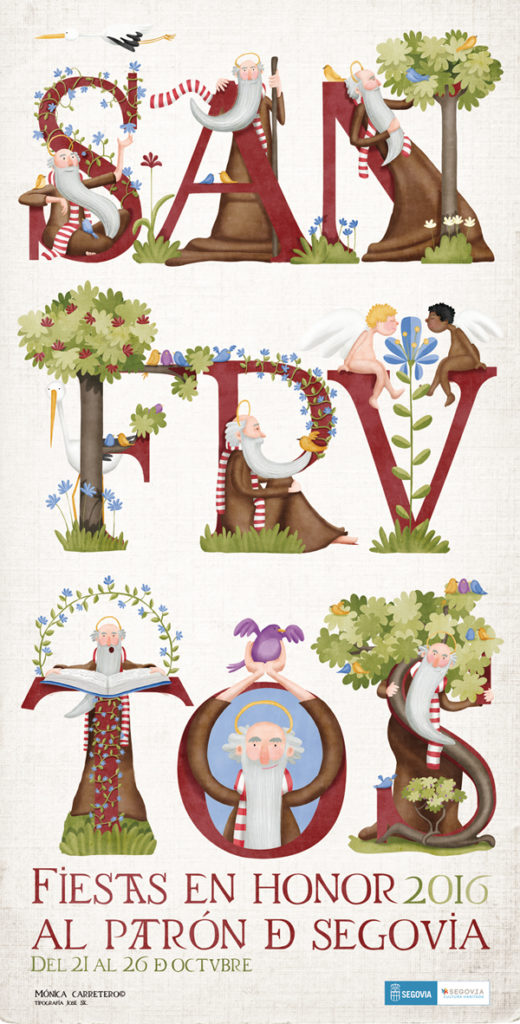 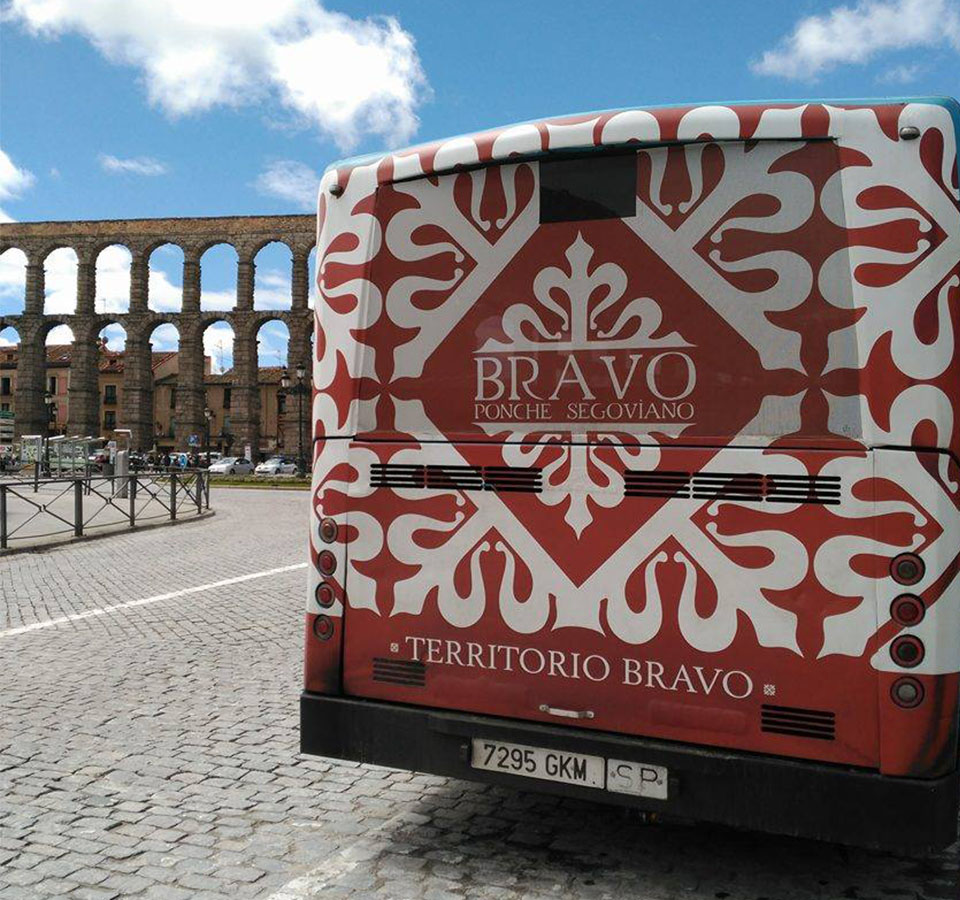 Personal typographic project in which I developed the display font Laude.

Laude is based on the sepulchral lauds of the seventeenth century of the Cathedral of Santa María from Segovia.

On the occasion of this typography as a cultural value of the city of Segovia, the local newspaper El Adelantado de Segovia interviewed me, you can read the interview here (Spanish).

Laude has been used:

· As part of the visual image of the festivity of San Frutos 2016 from Segovia. Illustration by Mónica Carretero.


· As a brand image of the (typical dessert) liquor Bravo (link content in Spanish), a product 100% from Segovia.